Not many people have seen one, and when they do,  a smile from ear to ear is guaranteed! The Taronga Wildlife Hospital has recently become home to a 40 day old Echidna puggle, found on a path in a caravan park at Anna Bay on the NSW Central Coast. Annabelle a Taronga Vet Nurse and surrogate Mum to ‘Beau’,  has not seen a puggle at such a young age in over 15 years of caring for sick and injured wildlife at the Zoo. The rarity of seeing an Echidna at this age is due to the habit of the adult females which stash their young in a burrow from about 50 days old. The puggle remains in the burrow for some months, with the female going out to feed, returning every few days to feed it milk.Both Echidna and Platypus feed their young in an unusual way. Instead of having teats like other mammals, they have milk patches which excrete milk for their young to lap up. This is why Annabelle has to feed Beau from the palm of her hand, so it can lap milk as it would do in the wild. Once feeding, Beau resembles a mini vacuum cleaner, going back and forth making sure every drop of milk is sucked up – contributing to its ever growing belly.   Echidna Puggle The sex of Beau will not be known for some months as there is no identifiable pouch or features like with marsupials and other mammals. In time, Beau will develop quills like an adult Echidna but for now it’s only rough covering of hair which the nurses have termed a ‘five o clock shadow’.At 200 grams before feeding and 250gram afterwards Beau still has some months of growing to do before he is considered independent can be left alone without Annabelle around.[nodepicker==video==7713==no-lightbox==size_535_327] 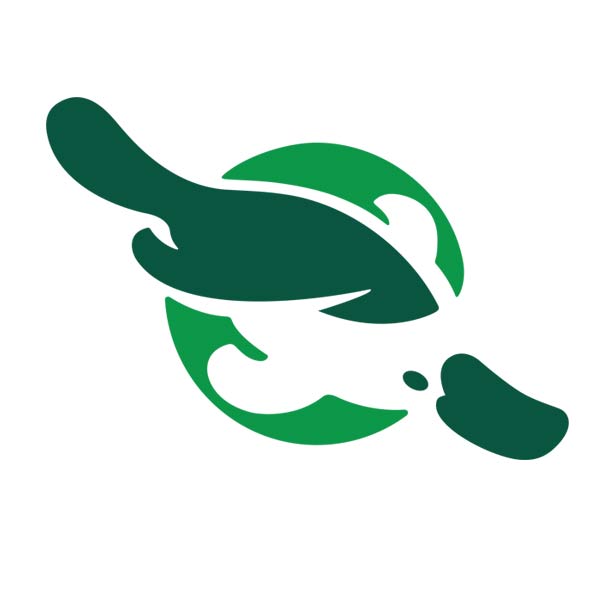